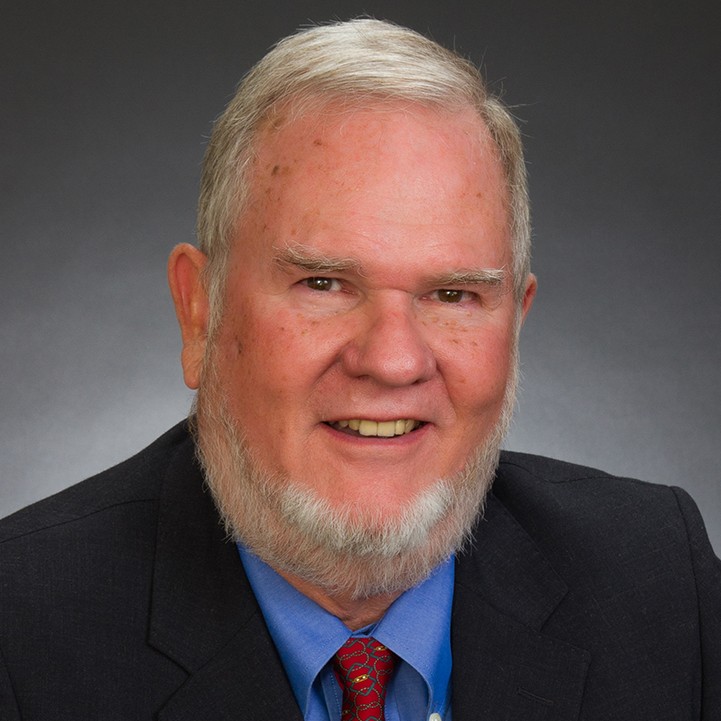 In a much anticipated decision, the United States Court of Appeals for the 4th Circuit finally issued a decision in the PCS Nitrogen v Ashley II of Charleston, 2013 U.S. App. LEXIS 6815 (4th Cir. 4/4/13) case.

The decision, however, did not provide the clarity that many were hoping for about the controversial decision by the District Court that the purchaser of the property, Ashley II of Charleston, did not qualify as a Bona Fide Prospective Purchaser (BFPP) and receive exemption from liability because it had indemnified a responsible party and, therefore, had an improper "affiliation" with that party.

Larry Schnapf's always illuminating blog, Business Environmental Law and Transactional Support, has a full discussion of the ruling and many of the other issues in the case here.

I served as a mediator for the parties to assist them in resolving the allocation issues and settle the case before litigation. I will not comment about the many issues in the case or the 4th Circuit decision - except to point out that, given the "much ado about nothing" results, as Larry described the decision, the parties could have resolved the case without litigation. Instead, no party "won" much and all parties lost something.

Certainly the cost of litigation could have funded some if not all of the costs of a negotiated settlement.