Prior to coming to Washington, D.C. in 1977, Mr. Press was an associate at the New York City law firm of Dewey, Ballantine, Bushby, Palmer and Wood. Shortly after his arrival in Washington, DC, Mr. Press became an Assistant General Counsel of The Rouse Company.

From 2000 to 2005, Mr. Press was an Adjunct Professor at American University's Kogod School of Business, where he taught a course in Real Estate Principles and Transactions, and from 2012 to 2014, Mr. Press was a member of Maryland Comptroller Peter Franchot's Business Advisory Council. He is active in municipal and community affairs; from 2001 to 2005, he was on the Board of the Conflict Resolution Center of Montgomery County, an organization dedicated to making affordable dispute resolution services available to all residents of Montgomery County, Maryland at low or no cost, and he formerly served as Chairman of the Village Council of Chevy Chase Section 3.

Since 2019, Mr. Press has been a Guest Co-Host on Executive Leaders Radio.

Mr. Press graduated in 1973 from Georgetown University Law Center, where he was an editor of the Journal of International Law and Policy. He is licensed to practice in Maryland, Washington, DC and New York.

"I have been on the opposite side of the table from Fred Press on several occasions and he is a tenacious advocate for his client. But his tenacity has never interfered with his civility or the courtesy he has repeatedly demonstrated to his adversaries. He is forthright and responsive and when I find myself across the table from him, I know that I will be intellectually challenged in the most pleasant environment." 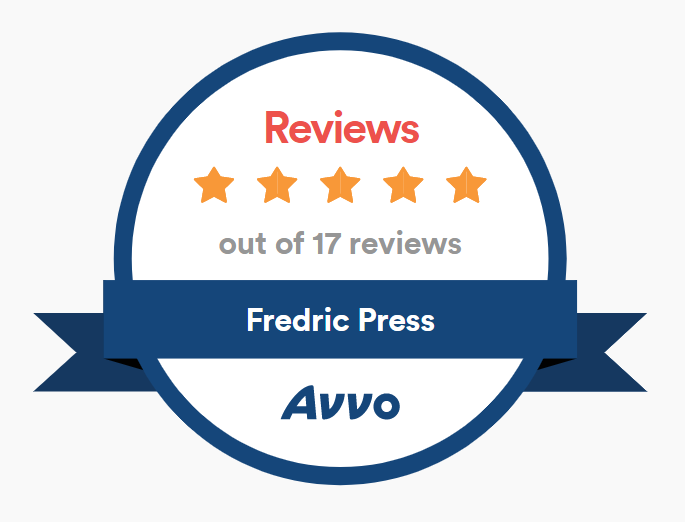 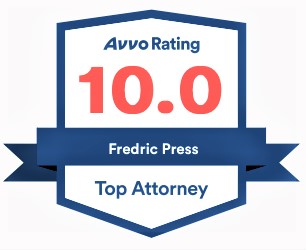