Daniel Dozier, Of Counsel with Press, Dozier & Hamelburg and dispute resolution lawyer, is an internationally-recognized pioneer in conflict management and collaborative decision-making. He has nearly 50 years of experience as an attorney, negotiator, and mediator, including 35 years as a mediator and facilitator of complex multi-party environmental and public policy, employment, contract and commercial disputes. He has been appointed by United States District Courts throughout the United States to mediate complex environmental cases and is listed on numerous rosters of neutrals. Mr. Dozier has also designed dispute resolution procedures and provided training in effective negotiation skills to industry and government professionals.

Prior to joining Press, Dozier & Hamelburg, Mr. Dozier served as manager of the Washington, DC office of CDR Associates, a leading conflict management and mediation firm that provides alternative dispute resolution services to parties around the world.

From 1979 to 1988, Mr. Dozier served as the chief legal official for the Federal Mediation and Conciliation Service (the FMCS). During his tenure at the FMCS, he mediated two negotiated rulemaking cases, one for the Environmental Protection Agency and one for the Department of Education, and served as the Liaison Member to the Administrative Conference of the United States, where he participated in the drafting of several Conference recommendations regarding the use of alternative methods of resolving disputes involving Federal agencies or programs.

From 1977 to 1979, Mr. Dozier served as the Director of the Congressional Liaison Office, Department of Health, Education, and Welfare, where, as the Department’s chief Congressional relations official, he responded to congressional inquiries about programs, policies and legislation.

Mr. Dozier has written numerous articles and monographs on alternative dispute resolution, including Stakeholder Collaborative Processes for Consensus Building on Planning Issues with James L. Arial III, AICP and Allyn Fynegold in the online journal of the American Planning Association, Practicing Planner (Dec 2003); Finding the Common Good: the Sugarbush Water Withdrawal Case with John H. Fitzhugh, 1996 (http://www.mediate.com/people/personprofile.cfm?auid=544); a chapter in Mediation Ethics: Cases and Commentaries, Edited by Ellen Waldman, (Jossey-Bass, 2011); and a chapter in a forthcoming book to be published by the American Bar Association on Evaluating Scope of Services and Provider Qualifications in State ADR Programs.

Mr. Dozier is a Senior Fellow in Environmental Policy at the North East / Midwest Institute (https://www.nemw.org/staff) where he is developing issue papers and policy recommendations for Congress and the 18 State government members of the NE/MW Institute.

He received his J.D. from Wayne State University in 1971.

“Dan Dozier has a stellar reputation.  We consider ourselves very fortunate to work with him.” 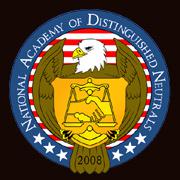 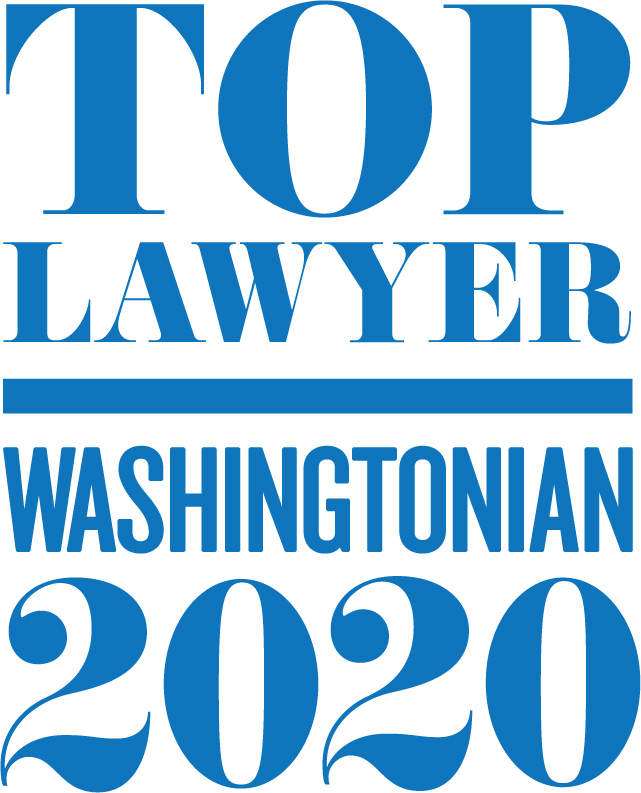